Sound artist and DJ Ain Bailey presents a series of new works for Version, the first onsite exhibition at Wysing Arts Centre of 2021.

Booking to visit the exhibition is recommended but not compulsory. To book a free slot, visit our Eventbrite page here.

Please note the exhibition will be closed to visitors on Tuesday 10 and Wednesday 18 August due to bookings for school visits.

Sound artist and DJ Ain Bailey presents a series of new works for Version, the first onsite exhibition at Wysing Arts Centre of 2021. Installed in three parts across Wysing’s site, the title pays tribute to the ‘version’ of a vocal reggae track. Throughout the exhibition, Bailey brings together sound and sculpture as means to expand on ideas and techniques of ‘sonic biography’, a generative methodology of sound exploration that the artist has finessed over the years. Presented with the opportunity to occupy several spaces across the site, Bailey has produced a series of works that reflect on the artist’s Jamaican heritage, albeit from the position of someone who has not yet visited the island.

A rendition of “Linstead Market”, a traditional Jamaican folk song, sung by artist and composer Elaine Mitchener plays intermittently throughout reception upon arriving, a nod to songs held in memory and childhood. Moving through to the main gallery, an installation, including a sound composition capturing the cooking of a traditional Jamaican dish, ackee and saltfish, is accompanied by sculptures, exploring the interconnected roles of sound and food in forming biography. For the third and final part of the exhibition, Bailey has transformed Folke
Kobberling and Martin Kaltwasser’s
Amphis sculpture in the Wysing grounds into an homage to dub, the music genre which originated on the island.

The three sound pieces will be accompanied by a translation, written by artist and writer Taylor Le Melle. Presented alongside the sound works as a textual ‘version’ of the compositions, these act as an experiment in sound translation, whereby sonic components are shared in alternative ways. This element is developed in partnership with exhibition curator Hannah Wallis, as part of an exploration of how sound works can be made more accessible for D/deaf audiences.

With special thanks to Martha Todd from Studio1Ceramics.

Events
The exhibition will be accompanied by a series of online and onsite events, to be announced shortly.

Covid Safety
Our team will be wearing masks and we ask you to continue wearing masks indoors (unless you are exempt). Sanitiser points and spare masks are available around the site. Social distancing is in place and capacity to the exhibition spaces will be monitored. Cleaning wipes are available in each exhibition space to sanitise audio description headphones. Toilets will be available in our buildings with antibacterial wipes and spray.

Access Information
Sound works in the exhibition are available in experimental textual forms.

The outdoor grounds at Wysing are uneven and have varying surface textures, which may cause some difficulty for unaccompanied wheelchair users.

The work in Amphis is also available to view in the Open Studio, as Amphis is not wheelchair accessible.

Accessible parking and toilets are available.

If you have other access requirements that you would like to check with us before booking, please get in touch with Ceri Littlechild, Wysing’s Head of Operations, at
ceri.littlechild@wysingartscentre.org and we will be happy to help.

Ain Bailey
Ain Bailey is a sound artist and DJ whose compositions encompass field recordings and found sounds and are inspired by ideas and reflections on silence and absence, architectural urban spaces, and feminist activism. Her electroacoustic compositions are created for a variety of forms, including multichannel and mixed media installations, moving image soundtracks, live performance and dance.

In 2019 Bailey exhibited as part of The Range at Eastside Projects, Birmingham; RE: Respite at Transmissions Gallery, Glasgow; and presented her first solo exhibition, And We’ll Always be a Disco in the Glow of Love at Cubitt, London. Bailey has collaborated with numerous artists including; Sonya Boyce with Oh Adelaide! which toured to Iniva, London, Tate Britain, CCA, Glasgow, Whitechapel Gallery London and The Kitchen, New York between 2010-2015; as well as Jimmy Robert, Jasleen Kaur and most recently Ego Ahaiwe Sowinski with Remember to Exhale for Studio Voltaire, 2019.

Between 2017-2019, The Pitch Sisters was presented as part of Sounds Like Her, a touring exhibition curated by Christine Eyene and commissioned by New Art Exchange, Nottingham and a Serpentine commission working with MRI clients who are LGBT+ asylum seekers and refugees remains ongoing.

In 2020 Bailey was commissioned by Radiophrenia Festival and in 2021 will be presenting new works with Rewire Festival and Tectonics Festival.

Elaine Mitchener
Born and raised in East London of Jamaican heritage, Elaine Mitchener is a contemporary vocalist, movement artist and composer. She has performed and collaborated with numerous leading artists in the worlds of contemporary new music, experimental jazz / free improvisation and visual arts. She is founder of collective electroacoustic trio The Rolling and her sound works are held in a curated collection by George E Lewis at Darmstadt Festival.

In 2021/22 Elaine is one of 50 selected artists whose work will feature in the British Art Show 9 touring exhibition and is a Wigmore Hall Associate Artist.

Hannah Wallis
Hannah Wallis is an artist and curator based in the Midlands. Concerned with how visual and performative knowledge production can inform and be informed by collectivisation, collaboration and long-term research cycles, Hannah has worked under the moniker of Dyad Creative since 2014 and is currently working as curator-in-residence at Wysing Art Centre alongside her role as Assistant Curator at Nottingham Contemporary. Committed to embedding accessibility practices within the arts and supporting the working rights of artists and art-workers, Hannah has worked with National Gallery, London, Aural Diversity, DASH and East Street Arts among others. 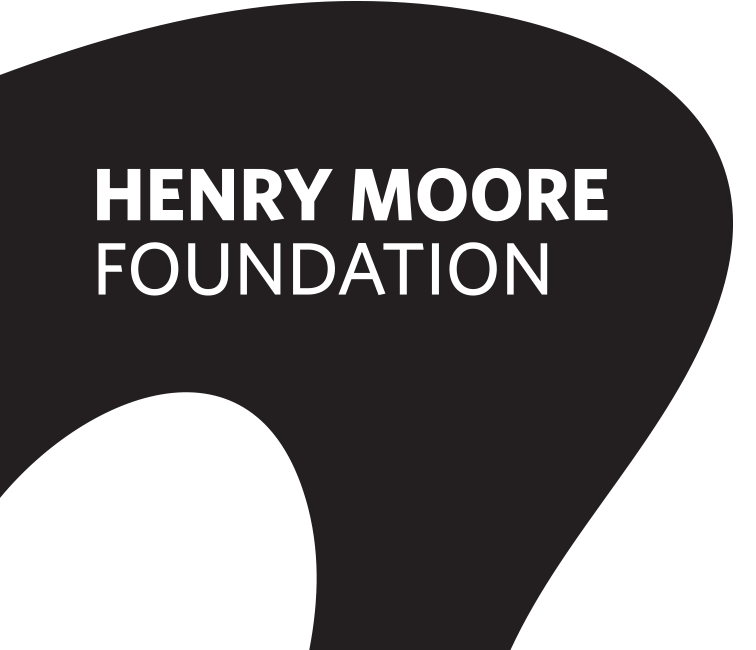 DASH and Wysing Arts Centre are working together as part of a three-year programme of curatorial commissions providing individual residencies for three artists/curators who identify as Deaf and Disabled people with three major arts organisations around the UK.

DASH has been working with galleries and arts centres in England and Wales since 2009 creating opportunities for Deaf and Disabled artists to exhibit and curate. These opportunities have significantly advanced the careers of more than 15 Deaf and Disabled artists, and have influenced and changed the thinking of a number of key people in these galleries. However, DASH asserts that further deep-rooted cultural changes must be made within the visual arts sector in order for it to become a more inclusive and accessible artform.

One way of effecting this change is by placing Deaf and Disabled people in positions of influence within the visual arts, to drive change from within. The long-term aim of the programme is to support the development of Deaf and Disabled Curators, so they can become the directors/curators/programmers of the future.

To find out more about DASH and future programmes of work visit their website here.